Last week an All-Party Parliamentary Group for Intergenerational Fairness (APPG IIF) published a report which recommended the abolition of inheritance tax in its current form and its replacement with a new regime of gift allowances. If these proposals gain momentum, it could result in a fundamental rewrite of the existing IHT rules.

The report also recommended the abolition of other valuable reliefs such as agricultural and business property reliefs (as featured in our article in December), the seven-year rule for potentially exempt transfers and the capital gains uplift on death.

We’ve included a link to the full report at the end of this article but here’s a summary of the key proposals:

The main reason that the current inheritance tax system is unpopular is that although only around 5% of bereaved families have to pay it, around half have to complete the long and complicated forms, even when there is nothing to pay. The plans for a shake-up aim to ‘increase fairness, cut complexity and reduce avoidance’, according to the APPG IIF.

The APPG was reasonably well represented from a cross party perspective and was also supported by leading policy research organisations and professional bodies. It will be interesting to see if and how the proposals feature in the March Budget and beyond.

“With a new majority government now in situ, with a challenging agenda to address in areas such as social care, we should expect a different approach to the capital taxes regime. The proposals in this report go much further than mere simplification and represent fundamental change. We stand ready to help and are fortunate to be able to call upon the specialist expertise of our professional network to help our mutual clients understand and navigate the changing landscape.”

Finally, we would caution clients about knee-jerk or pre-emptive action. These proposals are not yet policy but do call us to talk through your circumstances and we will of course keep these issues in our minds as part of our ongoing planning process.

The full report can be viewed at this link. 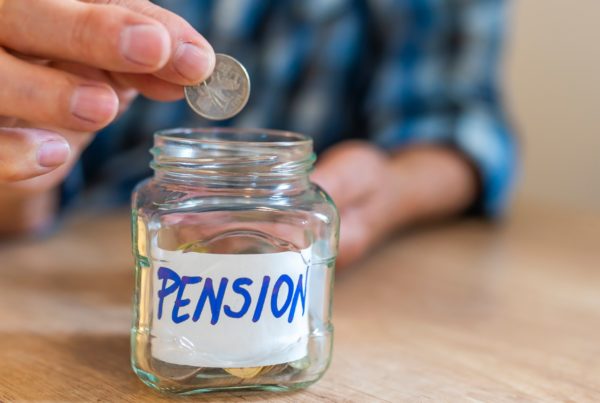 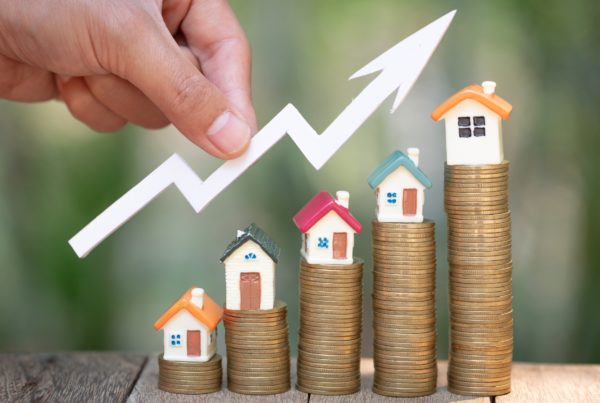 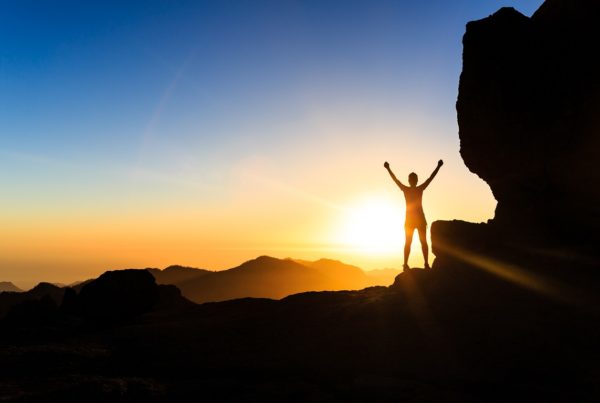